Forex Trading 101 - What You Need to Know 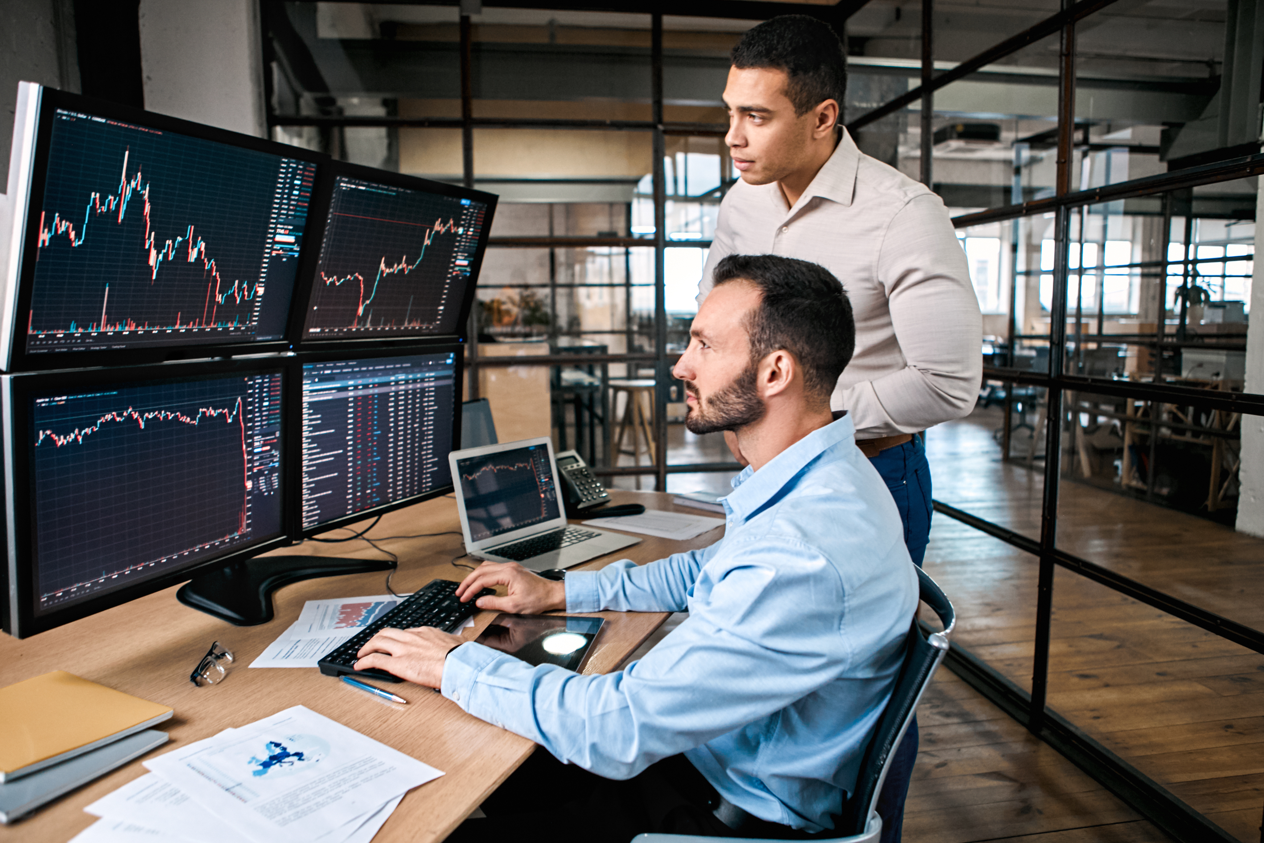 Foreign exchange (also known as Forex or FX) is the conversion of one currency for another.
It is the largest and most liquid financial asset market (ahead of equities, bonds, commodities and crypto currencies) with a daily turnover of $6.6 trillion according to the latest BIS survey (Bank for International Settlements, April 2019).

Currencies trade against each other and are known as pairs. The EUR/USD is the most popular currency pair where companies, traders, investors, speculators and tourists buy and sell the Euro against the U.S. dollar.

Related article: Tips for New Traders – Err on The Side of Caution
The main Forex market is the spot market, also known as the cash market, where trades transacted today will settle in 2 business days (except USDCAD, and commonwealth currencies GBP, AUD and NZD which settle in 1 day, T+1).

As well as the spot market there are currency derivatives such as futures, forwards, currency swaps and options.

The British Pound GBP is the next primary base currency (GBPUSD, GBPAUD, GBPNZD), the Aussie dollar AUD is the next base currency, then the kiwi dollar NZD and then the US dollar USD (USDCAD, USDMEX, USDINR).
If EURUSD = 1.1655, that means that 1 Euro is equal to 1.1655 US dollars.

Buying and selling FX is normally done through a dealer. This could be an inter-bank market maker for large transactions involving corporates and institutions, it could be a Forex broker at an airport for tourists or most commonly for retail traders FX can be executed through a retail broker such as Interactive Brokers or E-Toro on an electronic trading platform.

The dealer ‘makes the spread’ which means the dealer profits from having his bids and offers hit if he can hedge the trades in the market and lock-in the profit. 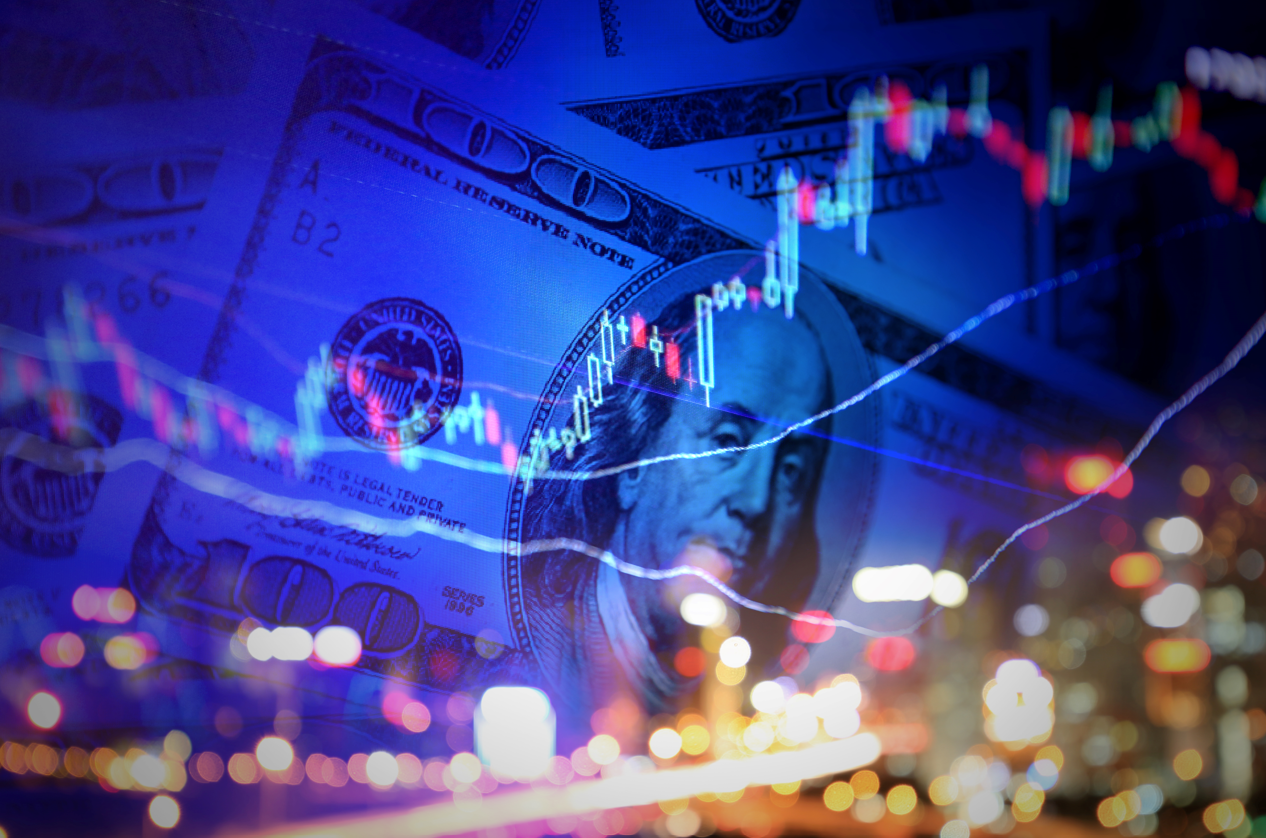 A currency transaction may be part of a trade deal. For instance, a European airline needs to exchange Euros for Dollars in order to purchase a new aircraft from an American manufacturer.

Another example, an American airline has sold tickets in France and Germany in Euros and wants to exchange them into dollars.

Transactions can also be used as a hedge. For instance, an American hedge fund owns stock in a European chemical company, and it knows a dividend will be paid in 1 months’ time.

However, the investment house fears EURUSD will fall in the very short term, so they transact an fx forward, agreeing a forward rate to hedge the future cashflow today.

The majority of Forex trades though are speculation, where traders and longer-term investors ‘speculate’ on the direction of currencies moves.

For example, economic data in Europe is currently weakening while inflation is coming in much higher than predicted. There are also fears that high gas prices will lead to a recession in northern Europe going into winter ‘heating’ season.

This is all bearish (bad) news for the Euro. Meanwhile the New Zealand economy is powering ahead and has been far less affected by covid-19 and the lockdowns.

Consumer sentiment and spending are strong, and the central bank are raising interest rates to try to slow a rampant economy.

This is good news for the New Zealand dollar. So, speculators are selling the Euro and buying the NZ dollar, with EURNZD price falling to its lowest level in 4 years and trending lower.

The primary fundamental factor affecting a currency is interest rates.

By far the biggest currency traded is the U.S. dollar and it’s known as the global reserve currency making up 60% of central banks global foreign exchange reserves.

Its volumes are so large because most international trade is transacted in dollars.

A popular FX trading strategy particularly in the run up to the Global Financial Crisis was the ‘carry trade’.

Here investors borrowed Japanese Yen with interest rates at 0.25%, exchanged the Yen into New Zealand dollars, and bought Kiwi bonds with yields up to 8%. So, they not only benefitted from the interest rate differential but also soaring NZDJPY currency levels.

This trade though has been less effective in recent years as it requires a significant difference between interest rates of the two currency countries.

USDJPY with 8- and 21-day moving averages overlaid onto the chart. A typical trend following strategy may use these type averages for buy and sell signals. (Source: Bloomberg)

Trading Forex is becoming more and more popular though there are certain pitfalls to be aware of. Broking platforms will offer huger leverage which may sound appealing, but it is an extremely high-risk strategy.

Position sizing is critical to performance and the Kelley criterion suggest a position size should typically be somewhere between 1%-2% of assets under management.

Most retail brokers offer contract for difference accounts. This allows traders to speculate on price movements of currencies without actually owning the underlying asset.
A good broking platform with have tight bid-offer spreads but also be careful of the execution of stop losses. Unscrupulous brokers will stop out trades with wide spreads.

Also note going into Fridays close for the weekend they will widen their bid-offer spread markedly which can also automatically trigger stop losses.
Forex is popular to trade because the market is liquid and trades 24 hours per day from market open early Monday morning in Wellington, New Zealand and closes Friday afternoon in San Francisco USA.

Though not all currencies float freely. A few such as the Hong Kong dollar are pegged to the US dollar, and a few markets occasionally see central bank intervention with sudden retracements as central banks intervene to limit extreme price action.
Trend following is the most popular trading strategy and a good risk management strategy for a new trader, highlighted in our trading and investing course Trading and Investing.

All trades should also be accompanied with a stop loss, a level which closes a trade if it starts to lose money, preventing the loss from snowballing.

As profitable trading is about small profits, small losses and big profits, the key is eradicating the big losses. Risk management is the key.