Without question the 2021 deal-making environment can only be described as record-breaking.

According to Refinitiv, the total value of global M&A deals hit $4.7 trillion in the first 10 months of 2021. That’s a 72% year-on-year rise and the highest on record.

The numbers truly speak for themselves. This year saw companies take advantage of record-high stock prices and the economic recovery from the pandemic along with stimulus measures helping boost corporate earnings.

But as we move into 2022 and the pandemic continues to determine the course of economics, politics, and society, how will the IPO market look?
Drag to resize
M&A deals hit $4.7 trillion in the first 10 months of 2021. That’s a 72% year-on-year rise and the highest on record.
Drag to resize

Implications of a Larger IPO Pipeline

With a larger than normal pipeline of deals to choose from, investors are now more selective and price sensitive as demonstrated by some of the recently cancelled or downsized transactions.

Further, we have seen some firms pushing their IPO plans into 2022.

There is an obvious danger that risks for global equity markets are building, these include rising inflation which could drive tighter monetary policies.

Hypothetically, a rise in interest rates could stall economic growth and therefore have implications on earnings momentum moving into 2022. 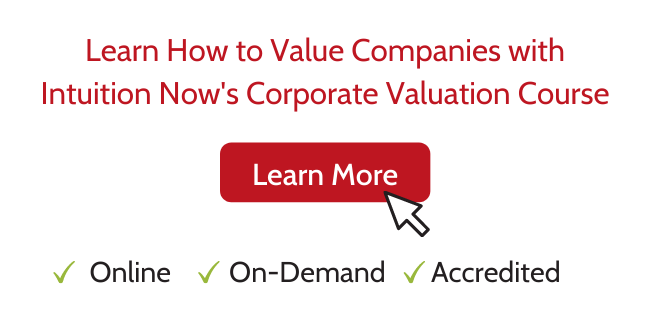 Is there a correction coming down the tracks?

While deal volume has increased, share prices have not always trended in the same direction, of the companies that raised $1 billion for IPOs in 2021— half of them have been trading below their listing prices.

These performances naturally raise questions about company valuations, which have been bolstered by big investors, as stock markets around the world have been strong.

The IPO market now seems to be showing evidence of market conditions that exist prior to a market bubble or large stock market correction. Some of the indicators that bode as worrying signals for the IPO Market in 2022 are:

The Q2 2021 IPO proceeds were the biggest since the fourth quarter of 1999. The huge tech selloff that scarred a generation of investors started in March of the Millennium and then spread to the entire market.

Tech is dominating the IPO market again, just like 1999. Deja vu? The tech sector raised the majority of Q2 proceeds and according to Renaissance Capital posted its busiest quarter in at least two decades with 42 IPOs.

Typically, tech companies have gone public with EV ratios of around 10. Now many are coming public with EV/sales ratios in the 20-30 range or more.

More so than ever retail investors are big participants in IPO trading — often driving IPOs through the roof on first-day trading.
Drag to resize
Tech is dominating the IPO market again, just like 1999. Deja vu? The tech sector raised the majority of Q2 proceeds and according to Renaissance Capital posted its busiest quarter in at least two decades with 42 IPOs.
Drag to resize
It is important to be cognizant of the fact that the 2000 sell-off was not the only one foreshadowed by a market bubble.

The selloffs in mid-2015 to early 2016 and the second half of 2018 were all preceded by high-water marks for IPO deal volume. 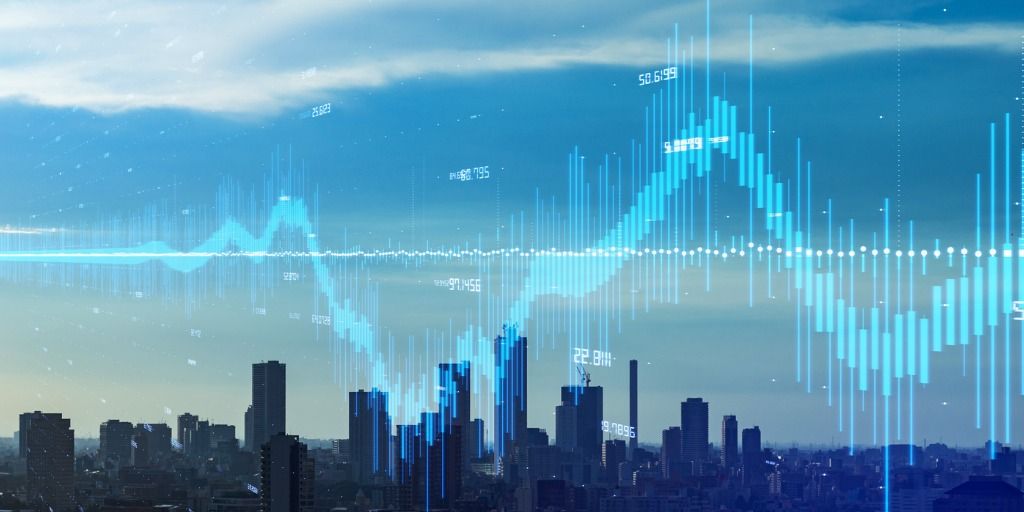 It can’t be all doom and gloom, right?

If we look at Europe for a second, the spread of listings, rather than just the usual LSE and Euronext powerhouses, is a cause for genuine optimism in 2022.

This coupled with a growing pipeline of deals, continued early engagement of investors and continued vaccine roll out across the globe, recovery from the ‘Covid recession’ is very likely to continue.
In addition, some market sectors proved resilient during the pandemic, or even received a boost.

Areas such as technology, eCommerce, and biotech all continue to outperform, adding to investors' appetites for good stocks.

It seems the ability of firms in these sectors to demonstrate an attractive equity story underpinned by robust fundamentals, strong governance, and early IPO prep, give issuers a greater chance of success at IPO and in the aftermarket.

One notable area that has been a big deal driver and received plentiful commentary over the last number of years: SPACs, or special purpose acquisition companies.

SPACs exploded early in 2021 but the sentiment towards SPACs has generally cooled globally and we saw a lull in April as concerns boiled up about regulation and post-deal stock performance.

This includes the European market which had not seen any new SPACs pricing since July until a sizeable SPAC listing in October on Euronext Amsterdam.

That said, it will be worth keeping an eye on SPAC direct listings as we move into 2022 considering there are still over 540 active SPACs in the US alone with about $150 billion in capital looking for deals, and plenty of innovative growth companies looking to go public. 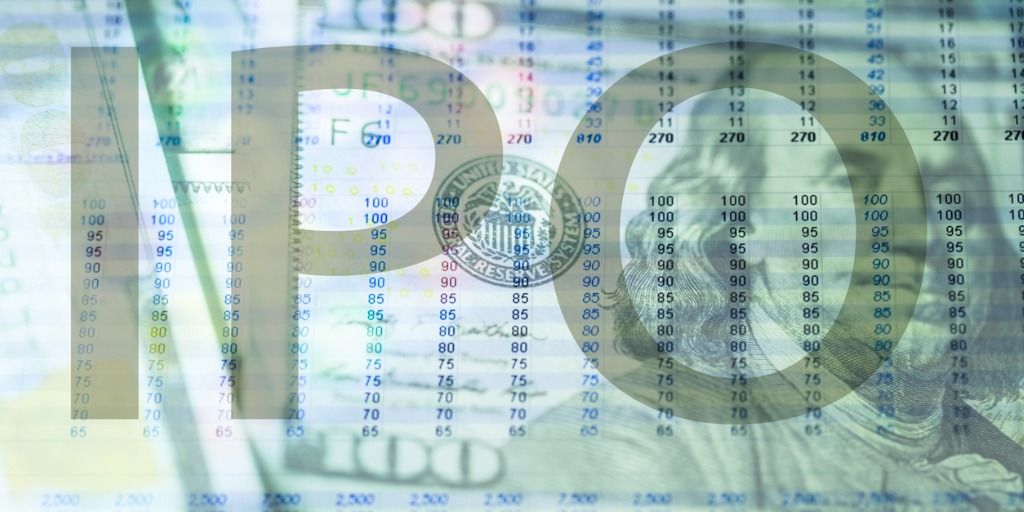 Investors are now, more so than ever, looking beyond returns, as ESG considerations become more important to their decisions.

An ESG agenda remains an important consideration in the investors’ decision-making process.

PWC’s recent global investor survey on driving progress in ESG highlighted that those investors expect ESG to be a core part of their strategies with a clear route to net zero targets. Investors are also likely to act if companies are not demonstrating they are doing enough to address relevant ESG priority topics.

Related article: What is ESG Investing?

In a market rife with speculation and rumors one still can’t ignore the whispers of a Stripe IPO in 2022.

As reported by Bloomberg in September, Stripe, the world-renowned digital payments company, are reportedly in discussions regarding a possible listing as early as 2022. Stripe, founded by Irishmen John & Patrick Collison, raised $600m in March 2021 at a valuation of $95 billion.

If it pursues a direct listing, it would be the latest in a growing list of companies to go the less conventional route pioneered by Spotify Technology in 2018.

In a direct listing, a company’s investors can typically begin selling their shares on the public market without new shares being issued to raise capital for the firm.

Based on market indicators one would have to assume that in 2022, IPO valuations will likely be much lower than they are today. We are surely due for a real correction. At least all the indicators would point that way.

The public market is showing recent IPOs are down and the private market lags the public market. This will also likely have a knock-on effect on the non-public sector, making it tougher for start-ups to raise in the future than it is now.

While a market correction or a Stripe IPO may not be a sure thing, one thing is for sure and that’s that 2022 is going to be another roller coaster year.

Buckle up and enjoy the ride!