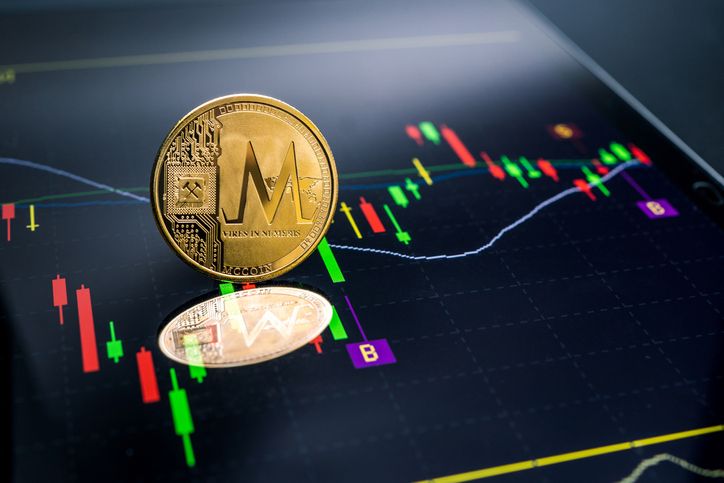 100% private, untraceable, decentralized cryptocurrencies are emerging on the marketplace. Many have touted these coins as merely a sinister tool for cyber criminals, but are there other reasons for an emphasis on privacy in the world of crypto?

Before understanding the value of a 100% private coin, we must understand the difference between privacy and anonymity.

Anonymity on the other hand is different.

If you are doing something that is anonymous, you don't mind people knowing what you’re doing if they don’t know you are the one doing it.

Take the vigilante hacker group Anonymous as an obvious example. Nobody knows who they are, but everyone knows what they’re doing. 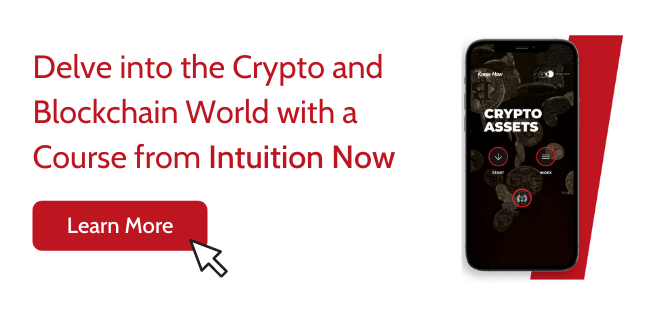 A 100% private coin does not expose who sends how much and to whom – all transactions are untraceable and unlinkable.

Likewise, nobody can decipher where a transaction has originated from, and no two transactions can be connected.

Related article: Cryptocurrencies and DLT – Revolutionary Technology or Asset Bubble?
Bitcoin on the other hand is not a private coin.

Bitcoin’s blockchain shows how many Bitcoins were sent from which address and when. However, it's impossible to connect a Bitcoin address to a real-life identity. As a result, Bitcoin can be classed as pseudonymous. 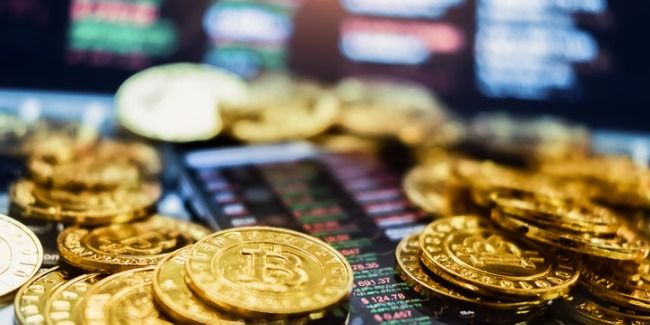 Private coins: not just for cybercriminals

While many may jump to the conclusion that a 100% private coin is a cryptocurrency developed for cyber criminals, there are several other uses for a privacy-focused currency.

One reason to opt for a private coin over Bitcoin or Ethereum for example is personal safety.

With the amount of data available on pseudonymous coins, it’s easier than ever to identify user patterns, map real life identities to a transaction, or even map out user behaviors.

With a 100% private coin, every transaction is untraceable guaranteeing full privacy.

In a truly perfect financial world, there would be no way of predicting or influencing the market. If someone knows a certain address that belongs to a specific exchange, incoming transactions can potentially be tracked.

In theory, if a large incoming amount can be seen going into an exchange, then it can be assumed a big sell order is on the way and that currency can be shorted for a profit.

Fungibility is the ability of a good/asset to be interchanged with other individual goods or assets of the same type.

For example, if I have a ten dollar note, I should be able to exchange it for something of the same value with no issue.

The fungibility of non-private cryptocurrencies can be compromised as each coin can be traced back to its initial coinbase transaction.

This means, if at some point your Bitcoin was used for illegal activity, this can potentially be seen by legal authorities and they can trace that coin back to your possession.

A freshly minted Bitcoin is potentially worth more than a Bitcoin that has gone through a few transactions as it has no history.

A private coin on the other hand has complete fungibility. 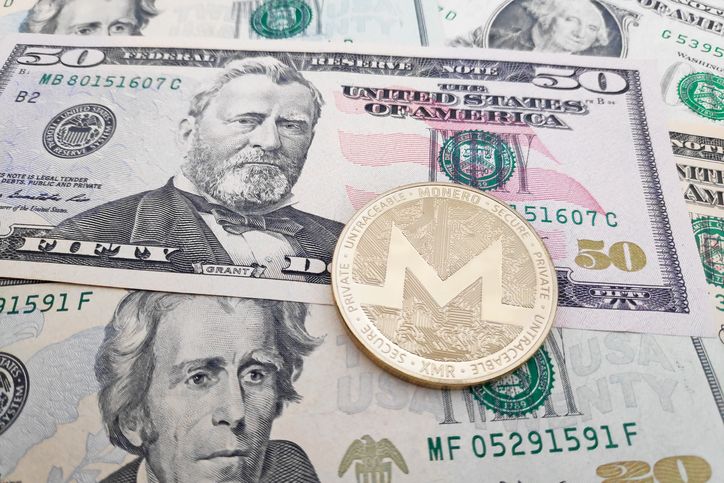 Why 100% private coins are different to other privacy coins

Other coins, such as Dash or Zcash, offer a privacy option but aren’t fully private.

One 100% private cryptocurrency uses a three-pronged protocol to obfuscate the three parts of any transaction:

This means when a person signs a 100% private coin transaction, their signature is combined with past signatures which act as decoys.

This makes it impossible for an outside observer to determine who sent a transaction.

RingCT technology can be used to obfuscate the amount sent.

Instead of broadcasting the send amount when making a transaction, a 100% private coin user will transmit a small random piece of information.

This information is enough to verify the send amount while keeping the actual send amount private.

Stealth addresses are used to obfuscate the receiver.

For example, the 100% private cryptocurrency previously mentioned has an address which is a 95 character string of digits starting with a 4.

However, when funds are sent to that address, they’re then re-routed to an entirely different address creating a separation between the public address and private address.

In conclusion, a completely private coin can be used in several different ways and for different reasons, including personal safety, reasons related to market prediction and its ensuing issues, along with reasons relating to its fungibility.

Unique privacy technology can be used to obfuscate the sender, amount sent, and receiver information making for a completely secure cryptocurrency transaction.

A 100% private coin differs from traditional cryptocurrencies such as Bitcoin and Ethereum and even privacy-enabled coins such as Dash and Zcash as complete privacy is guaranteed with no exceptions.