What is Credit Risk and How Does it Arise?

Notwithstanding all the innovation and complexity of recent decades, the fundamental business of banks remains the lending of money.

The major risk is that of default when the money does not get repaid by customers.

History is littered with examples of banks that have failed when key debtors default.

Way back in the 14th century, the default of King Edward III of England led to the demise of the leading Florentine banks.
The default of Mexico in 1982 and the subsequent crisis in Latin America took many US banks to the brink of bankruptcy.
In more recent times, defaults in the US subprime mortgage sector were at the root of the subsequent global financial crisis that claimed a number of leading financial institutions.

With the emergence of new products and markets over time, new risks have surfaced.

But whatever the product or market, it is vital that banks are capable of identifying, measuring, and managing their credit risk exposures. 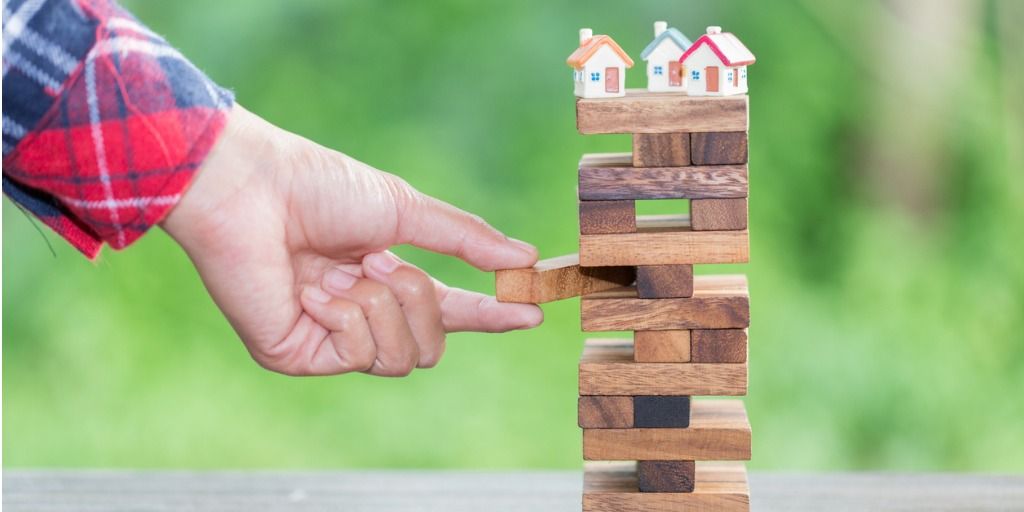 What is Credit Risk?

Credit risk is the risk that financial obligations are not paid when they fall due because the borrower or counterparty (“obligor”) is either unable, or unwilling, to pay.

The most common term used in association with credit risk is “default” (although this is not the whole story). While there is no standard definition of default, the definition provided by the Basel Committee on Banking Supervision (BCBS) captures the most salient features:
A default is considered to have occurred with regard to a particular obligor when either or both of the two following events have taken place:


1 The bank considers that the obligor is unlikely to pay its credit obligations to the banking group in full, without recourse by the bank to actions such as realizing security (if held).

2 The obligor is past due more than 90 days on any material credit obligation to the banking group. Overdrafts will be considered as being past due once the customer has breached an advised limit or been advised of a limit smaller than current outstandings.
– “International Convergence of Capital Measurement and Capital Standards: A Revised Framework,” Basel Committee on Banking Supervision (BCBS), June 2006 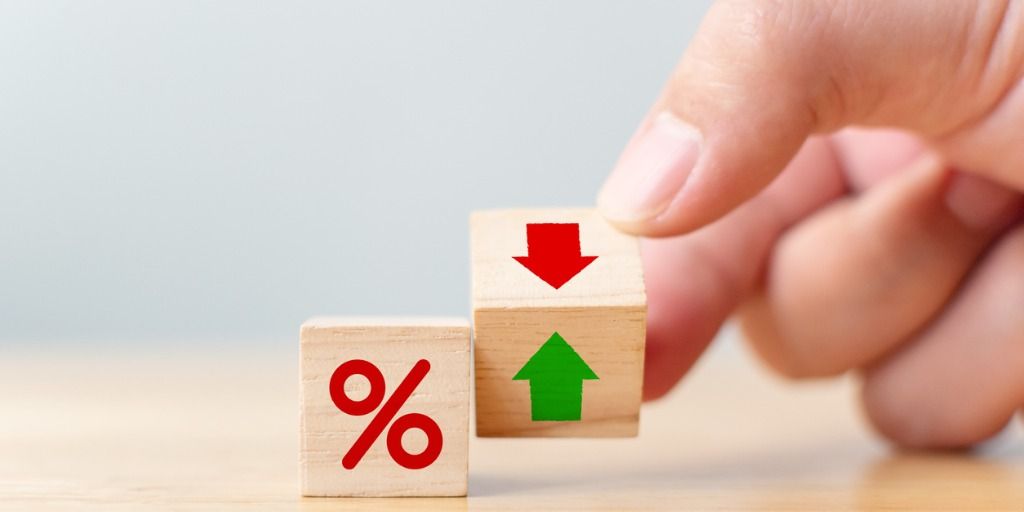 How Does Credit Risk Arise?

Credit risk occurs when one party lends money to another, or the deferment of a financial obligation from one party to another is permitted. It can arise in a number of different business situations.

Banks and other financial institutions provide a range of credit products to their customers. Typical products that incur credit risk include loans, overdrafts, mortgages, and credit cards. Traded products such as foreign exchange (FX) and derivatives also create credit risk.

When a company sells goods to a customer, it may allow the customer a period of time (typically 60–90 days) to pay. In such circumstances, the seller is taking credit risk on the buyer.

Trade credit, like bank credit, is generally only accepted following an assessment of the risks and documentation of the terms and conditions agreed between the two parties.

Credit risk also arises in other circumstances such as:

In these cases, risk assessment may be difficult or the party accepting the credit risk may have little choice. 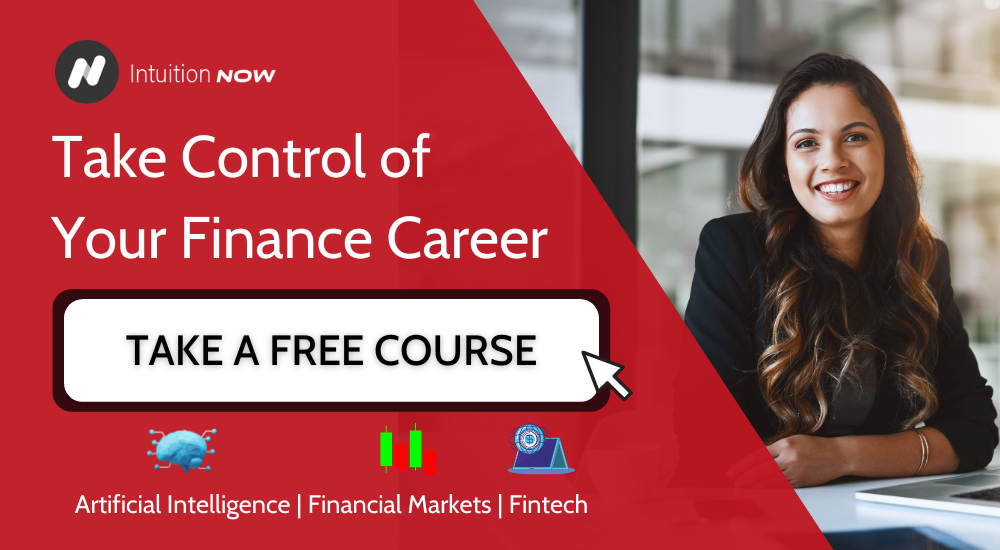