Jul 14 / James Brodie
Central banks appear caught between a rock and a hard place. Take the U.S. Federal Reserve, its huge and immediate monetary reaction to the Covid-19 crisis, along with the government's huge fiscal stimulus no doubt prevented a financial crisis comparable to 2008. This has driven asset prices to record levels without the subsequent positive impact to the overall economy.

The U.S. central bank has stated it will continue with its $120 billion purchases of Treasury bonds and mortgage-backed bonds (Quantitative Easing) every month until they see “substantial further progress” on inflation and employment. Existing house prices have risen 23.5% YoY (US commerce department) and the Dow Jones, S&P and Nasdaq indices are at all-time highs (with the Nasdaq up over 120% from its March 2020 lows).

The economic recovery has been less spectacular

This month’s ISM economic data came in below expectations, and we have already seen signs of a slow down in other leading economies like China (ISM data) and Germany (ZEW data). The unemployment rate in U.S. is not falling as quickly as expected (currently 5.9%, while 5.6% was expected in most recent 2nd July data). True, there are a record number of job vacancies (8.9 million), but people are also resigning at record rates as wages rise and work-from-home offers greater job flexibility.
The biggest concern is no doubt inflation. The consumer price index in July rose to 5.4% YoY (expected 4.9%). The Federal Reserve have consistently said that they can delay the taper (reduction of QE) as this inflation is transitory. But the actual numbers are not only higher than the worst expectations, but they are also still trending higher.

What does the future hold?

Asset prices are at historically expensive levels, inflation rising above expectations, and the economy slowing is the worst possible predicament for the central bank. With the U.S. 10-year government yield falling, the financial markets are predicting a slightly more pessimistic outcome. When the Fed do decide to taper this will likely strengthen the U.S. dollar and weaken asset prices as the yield curve starts to rise, and here lies another problem. With a $2 trillion dollar deficit per annum the central bank cannot then raise rates aggressively even if inflation does trend higher. With a 130% debt/GDP ratio they cannot afford investors to desert the bond market.

The central banks are in a tight spot, and they know it. The financial markets are watching their every move and listening to their every word closely. 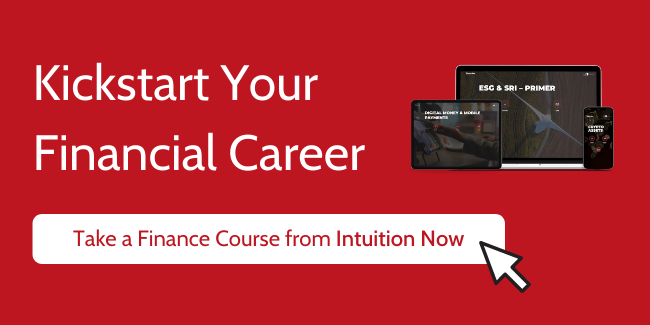