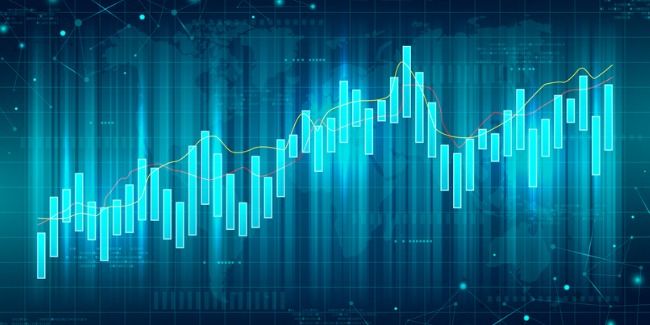 Despite regional Fed governors Bostic, Harper, Mester, Waller and Bullard all calling for an earlier ‘taper’ of quantitative easing in the U.S. the central bank Chair Jeremy Powell took a more dovish stance at the Jackson Hole symposium boosting U.S. equities to fresh all-time highs and weakening the dollar.

Now the financial markets focus on the next key event, U.S. employment data on Friday 3rd September as they flip-flop between events hunting for clues as to when the Federal Reserve will start to reduce its $120 billion per month bond buying program.

As human beings one common behavioral bias we have to be aware of is confirmation bias.

We typically look for narrative to support our thesis, while ignoring opposing arguments. But the reality is that the only determinant of profit and loss in trading and investing is not our fundamental view, but the price. And for every bullish thread somewhere there is usually one with an equally bearish tone.

As we see with the inflation/deflation debate there are two sides to the story. There are strong arguments for inflation: global monetary policy, QE, negative rates, supply chain break downs, asset & commodity prices rises and expansionary fiscal policy but there are also valid arguments supporting the longer-term deflation thesis: deflationary output gap, global debt overhand, demographics, new technologies, the declining velocity of money, plus the end of stimulus cheques, mortgage/rent relief, PPP loans and so on.

One surprise post-Jackson hole is the rapid ascent of the Nasdaq (131% above covid-19 lows) and U.S. equity markets in general.

The Nasdaq has surged through the resistance trendline, bringing new buyers into the market and forcing liquidations of short positions.

Nasdaq futures Index (source: Bloomberg)
Bearish sentiment had been rising with valuations only ever higher once on record at the peak of the tech bubble. S&P forward price to sales levels are at record levels, and there has not been a 5% correction in over 200 trading sessions. Investor short interest (the willingness to bet on market declines) is the lowest since 2020.

Also, we have the 3rd highest SKEW reading ever (deep out the money option bets on a crash). That in itself is not remarkable but of the top 30 skew readings in 30 years, 29 are in 2021!

Above these levels the market is bullish, but below these levels are huge stop loss orders that will escalate selling very quickly. Note the alarming breakdown of U.S. and China tech stock correlations below.

The house party is finishing

Despite headline over record house prices the market is clearly peaking. Yes, we’ve seen existing home prices rose 23.5% YoY but below the headline data the reality is very different.

Housing starts (new building) is the highest level since 2006, transactions of new home sales have fallen 29%, mortgage approvals are falling, and inventory is not only rising but sitting on the market for an extended period of time.

The Organisation for Economic Co-Operation and Development (OECD) with 30 member countries has found housing unaffordability has reached record levels, above the previous 2008 peak, when looking at house-price-to-income and house-price-to-rent indexes.

This is supported by both the Conference Board and University of Michigan sentiment indicators in the U.S.

These have consumer home buying attitudes collapsing in June by over four standard deviations. The most abrupt reversal in over 40 years and to the lowest level on the Michigan survey since the index was first recorded in 1979.

A break above 1.38% will see aggressive convexity hedging whereas a break below 1.125% will see deflation fears suddenly reappear likely with falling asset prices. Either way expect an aggressive move when the breakout finally does occur.

Until then it’s simply noise.

Is a grand default on the horizon?

In China Evergrande the largest real estate developer in the world looks to be on the verge of a default with $16 billion in offshore debt and more than $300 billion in total liabilities.

The bonds are trading at 27c in the dollar yielding over 50%. The implications here are of the wider risk to the Chinese property market and possible systemic risk beyond that, as property development and mortgages account for 46% of all bank and trust loans in China (China Trustee Association). 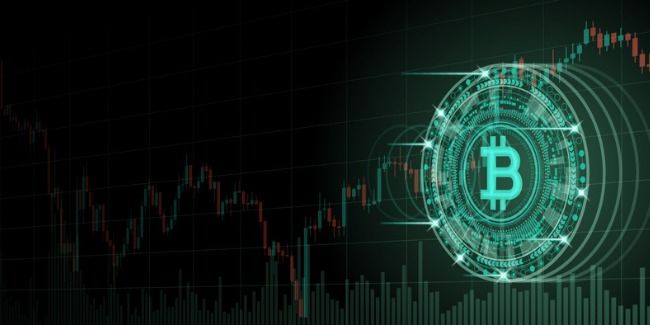 With crypto currencies, the focus is moving away from simply long ‘to da moon’ or short ‘it’s a bubble’. Instead, the investors are focusing on particular cryptos over others. Noticeable is the break in the correlation between Bitcoin and Ethereum.

Bitcoin is after all a 13-year-old algorithm, that uses more electricity that Sweden in its mining (confirming the Blockchain) and averages only 2,500 transactions every 10 minutes. Ethereum on the other hand can be upgraded, can store contracts in its ledger, totaled $1.5 trillion of transactions in Q1 2021 and its new upgrade will be able complete up to 100,000 transactions per second while using far less than 1% of Bitcoins electricity usage.

Cardano and Solana cryptos have also appreciated aggressively recently though this is more about future expectations than current abilities. While Tether nervously awaits SEC scrutiny having admitted that it is not 100% backed by cash as previously claimed, but only 2.9%!

Ethereum/Bitcoin. Ethereum is the new market favourite. (Source: Bloomberg)
Were also in a new age where non-fungible tokens of cartoon rocks can sell for $2.3 million yet people refuse to invest in gold ‘because it does not give me a yield.’

But that discussion is for another time!